Making kinetic sculptures has long been an interest of mine. Since moving into film I have used my sculptures in different ways. Sometimes I project the film onto sculpture and the piece becomes an installation. At other times I film the sculptures and they become an integral piece of the film.
NOTHING IS BLACK AND WHITE

In times of stress and uncertainty we long for something secure, known and dependable. But nothing is black and white. Life is a chaotic process and constantly changes. However there are ways to step away from such times and move into a state of greater peace. This film offers one such moment, allowing a move from the outwith to the inner, a place that asks nothing but awareness of the moment. It is an offering of quiet and relaxation moving only at the pace of this kinetic sculpture.

The music for this film is taken from Sleep by Max Richter
Length 00:19:51

view nothing is black and white here

Watching a kinetic sculpture can be lovely way to slow down and become absorbed. Nothing very much happens but there is plenty to see. This black and white ‘op art’ sculpture plays with boundaries, both within itself and between the two opposing backgrounds. It contains seamless transitions from black to white to white which produce some unexpected colours as the sequences dissolve. 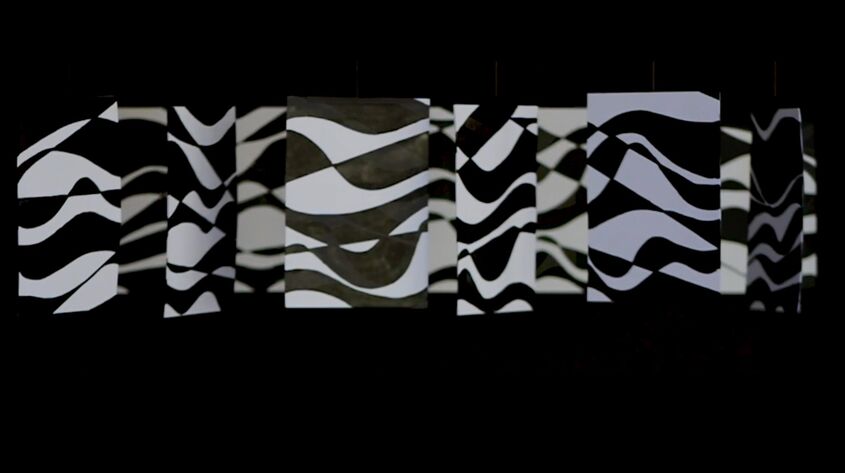 
THE HISTORY OF MY EYES

This film is an exploration of memory and reality. A personal reflection through image and music of a long life viewed through the lenses of every pair of glasses I have ever worn and, of course, the one in my camera. There was a degree of surprise for me as I looked at long-ago pictures of myself, that they didn’t always match my memories of that time. I believe that this experience is similar for most of us and perhaps watching this film will prompt you, the viewer, to remember your own history and ponder on how your memories sit alongside their realities.


you can view the history of my eyes here

In 600 BC Pythagoras believed that the movements of the planets produced celestial music. He named this the Music of the Spheres. Furthermore he was sure he was the only person who could hear it! His theory sustained right through to the 15th Century Renaissance when it was further developed by astronomers and philosophers of the time. It was only finally dismissed by scientists in the 20th century. Pythagoras somnium imagines Pythagoras' dream of such a beautiful concept.

My thanks to Carollyn Eden for permission to use and edit the original score from her 'Music of the Spheres' broadcast on Radio 3, 1 - 5 October 2018
Length 00:08:02 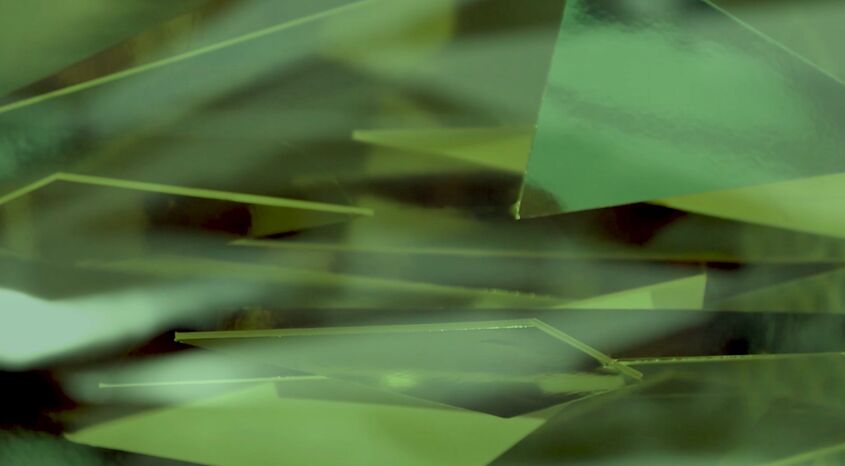 The coltsfoot is a plant that disperses its seeds by wind. After flowering the seeds are set and ripen in readiness for the perfect puff of wind to send them on their way. This film shows a seed head in just such a state and you are invited to consider the seed dispersal through the use of film and kinetic sculpture. Durational film, a study of the space-time continuum, reflects the gentle process of seed dissemination whilst allowing a close examination of the beauty of this natural process, which is not usually available to the naked eye.
Length 00:11:54 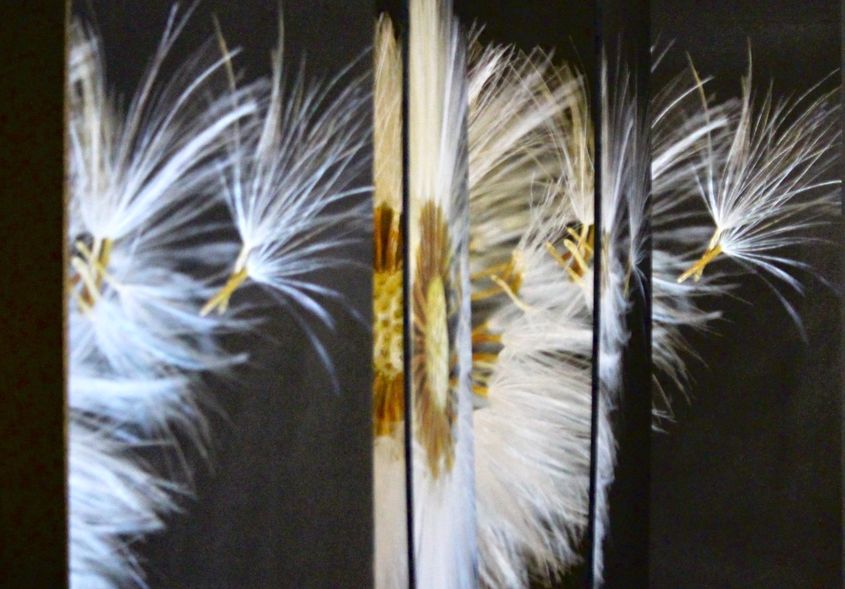